For 10 years Lalala Napoli has been imaginatively exploring its Italian roots through the fantasized Naples of François Castiello, singer and accordionist in Bratsch.

With Cavalluccio, Lalala Napoli’s newest and third album, the group has chosen a new steed to probe the depths of trance, from the galloping tarantella to the ritual parades of ancient Neapolitan techno music.

The chorus generously shouts its hymns to freedom and brotherhood; and Rossini himself is invited to a show where love serenades, operas, tamuriatas and Calabrian cavalcades collide and are transformed into a new traditional sound.

Joyful and wild, picaresque and rough, like the overflow of an immense heart, Lalala Napoli offers an acoustic and electric event to take us beyond Italy, from the mists of time to tomorrow!

A mix of rage and sweetness, this third album of Lalala Napoli is partly inspired by a memorable concert given in Allessandria del Caretto (Calabria) in the summer of 2018: 3 days of celebration, love, sun and freedom.

Cavalluccio is a bridge launched towards a musical tradition of the future, confirming the identity and emblematic place of Lalala Napoli within the European musical landscape.

SOME PRESS QUOTES ABOUT DISPERATO, LALALA NAPOLI’S SECOND ALBUM :
“Les Inrocks”: Ten albums to re-enchant Europe “Lalala Napoli recreates a happy maze of tough buzzing life, languorous lyrics, flute trills and longings of accordion, and it does it in its own way – picaresque, rough and visceral. Its music feels like true life. It spills over from the studio to spread out in the full sunshine, without being cute, in the abundance of an immense heart.”

“France Culture”: Music News by Matthieu Conquet “Neapolitan songs: dancing on a volcano. François Castiello returns to the repertoire of the Neapolitan classics, adding his words and his music, fist raised to the sky.” 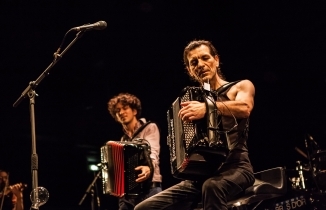 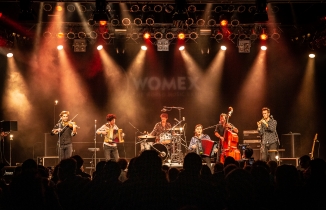 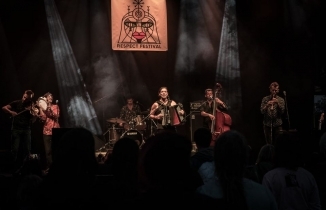 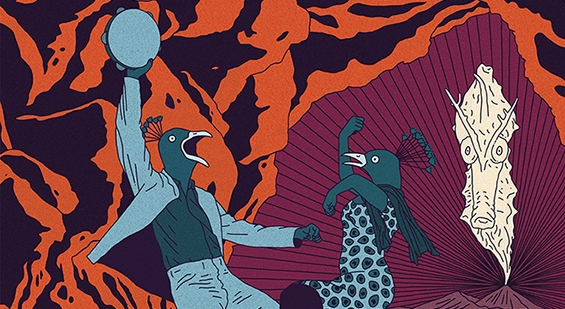 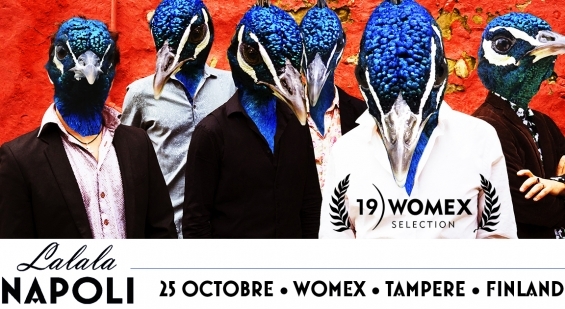 Lalala Napoli at WOMEX !
All news
Next dates 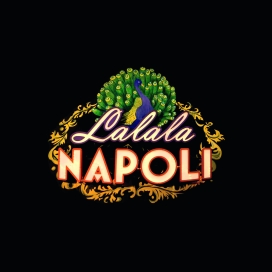 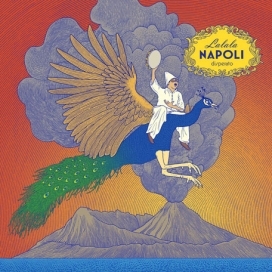 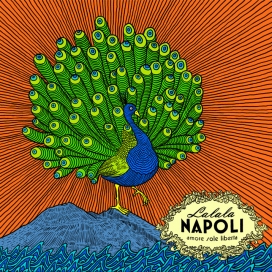 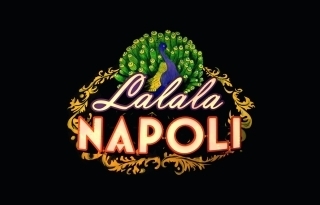 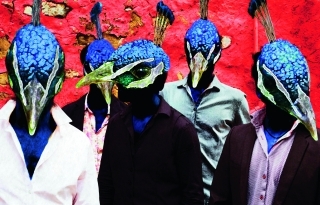 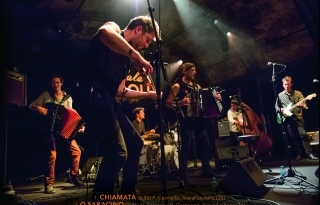 With Disperato, we explore Naples from every angle. We rush straight into its alleys. We take rides on the famed funicular.
We sing of love and freedom!

Disperato is an eclectic album, mixing the many cultural influences of Naples while creating a multicolored tapestry that forms the tragic-comic image of the Harlequin — broke and yet happy (disperato in Neapolitan).
This musical melange reflects a set of reflections and impressions of the great mythical city by its children grown elsewhere — the musicians of Lalala Napoli. These audaciously interpreted songs reflect the conflicted and passionate soul of Naples, bringing out its raw, soft, romantic and sacred spirit.
Lalala Napoli plays with a sound that is both acoustic and electric, naked and powerful, creating a tension that rises in liberating momentum and reflecting the city’s bittersweet nostalgia in a collective feast of music.

PRESS
Télérama “Amor, sol, libertad”, claim on their first cd (Amore, Sole, Liberta) the acordeonist singer François Castiello (Bratsch) and his new friends: together they open this napolitean ball up to trance, with a very rock’n’roll fever and fury.” Anne Berthod