Heartbreaking songs in English played by a solid sextet moved by an unusual instrumentation and the pleasure of playing together.

Antoine Mermet, the singer, spends a good share of his time playing very loud and weird music (with CHROMB! for example). But when he is not, he has decided to fully assume his love for pop music.
Armed with his most forbidden desires (Robert Wyatt in R’n’B land, Klaus Nomi and his brand new computer, Nico illegally downloading plugins…) Saint Sadrill restlessly builds little lampshades out of synthesizers and thrilling melodies that are called songs.
On stage, he likes to have his little orchestra of good friends. Vibes, keys, guitar, bass, drums. A full range of timbres and dynamics that perfectly suits these subtles and emotionally loaded songs. 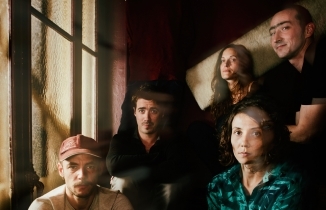 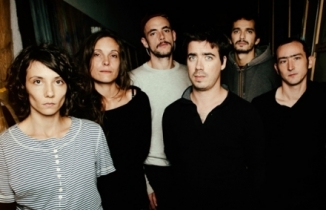 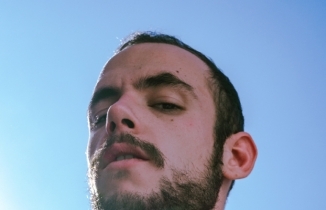 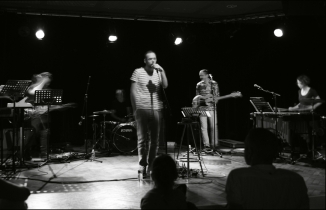 We gave you a smile - Clip 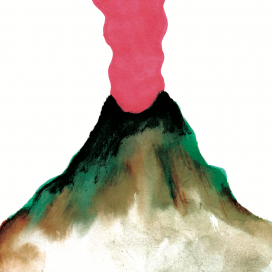 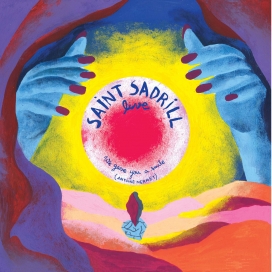 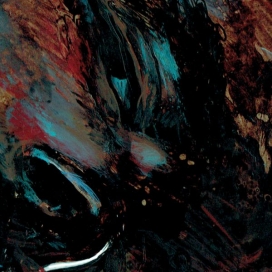 Listen and order on bandcamp

First EP solo published by Dur & Doux on 2016.
6 smoky songs. A declaration of love to the machines.
Somewhere between a flourishing new wave, a raw r’n’b and an uneven valse.